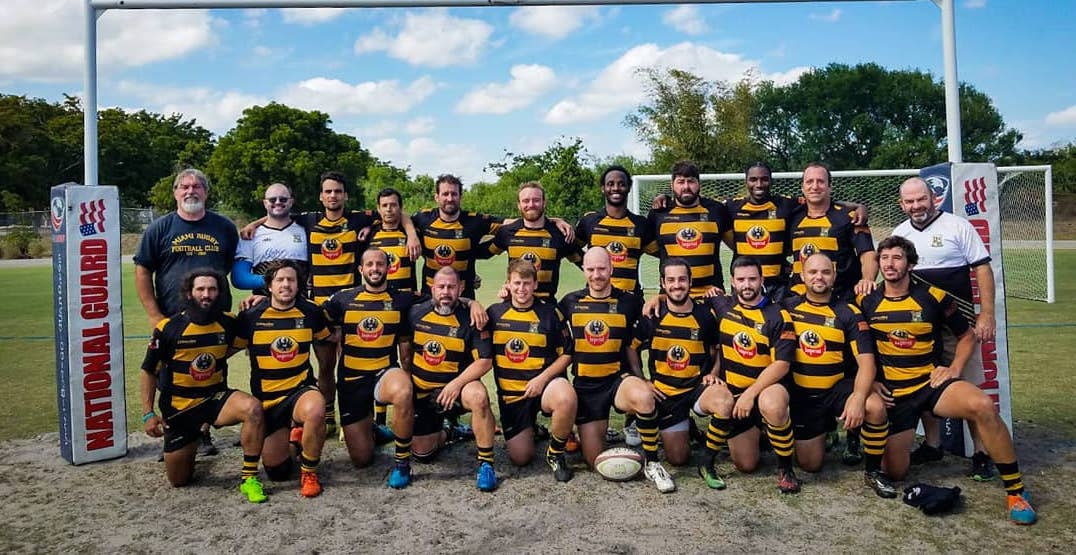 Miami Rugby players come from all over the globe. Players from Miami Rugby have captained the United States Eagles and represented the Eastern Rugby Union, USA Rugby-South as well as Florida on select side (all-star) teams.

As recently as 2008, Miami Rugby was ranked 19th in the nation by USA Rugby after winning a Florida State Championship.

Our home games are played at a beautiful park surrounded by pine rockland, a critically imperiled habitat

Training takes place at the German American Social Club of Greater Miami. The Festhalle doubles as our clubhouse. The lighted field allows us to train outside year-round. The clubhouse provides a great place for visitors to socialize with the players after practice. Once a month, we host a BBQ on our Argentinian style parrillada.

Our membership comes from a wide variety of professions. We have have men that move your baggage at the airport, men that hang sheetrock and install flooring, PhDs, MDs, JDs and a variety of other professionals, students and people that protect our country.

The club started a youth division in 2009.

For players and fans, it will be the place to easily find out what is going on in the Florida Rugby world. The information will be available in diferent ways, either by county/city, by division, gender, etc. 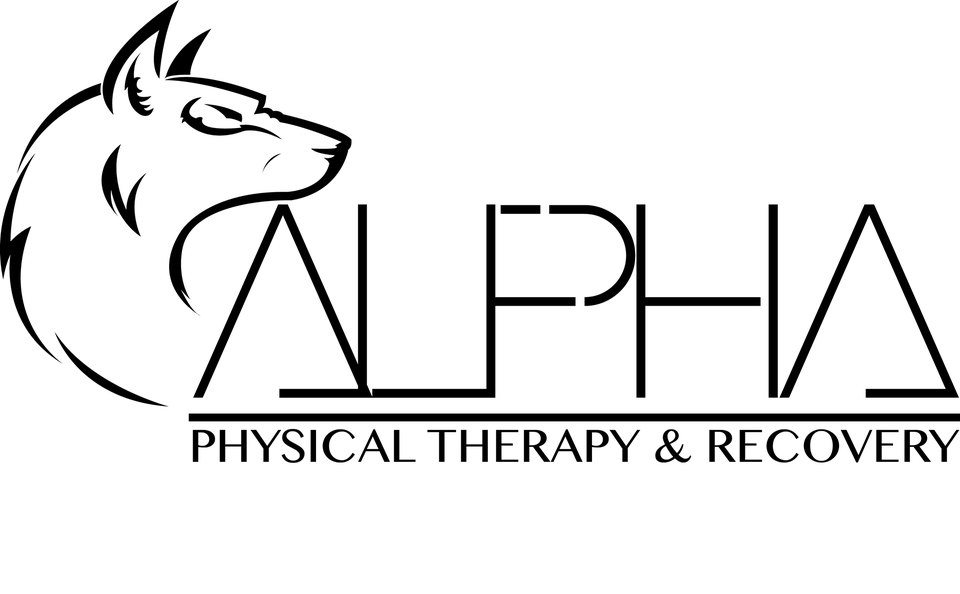 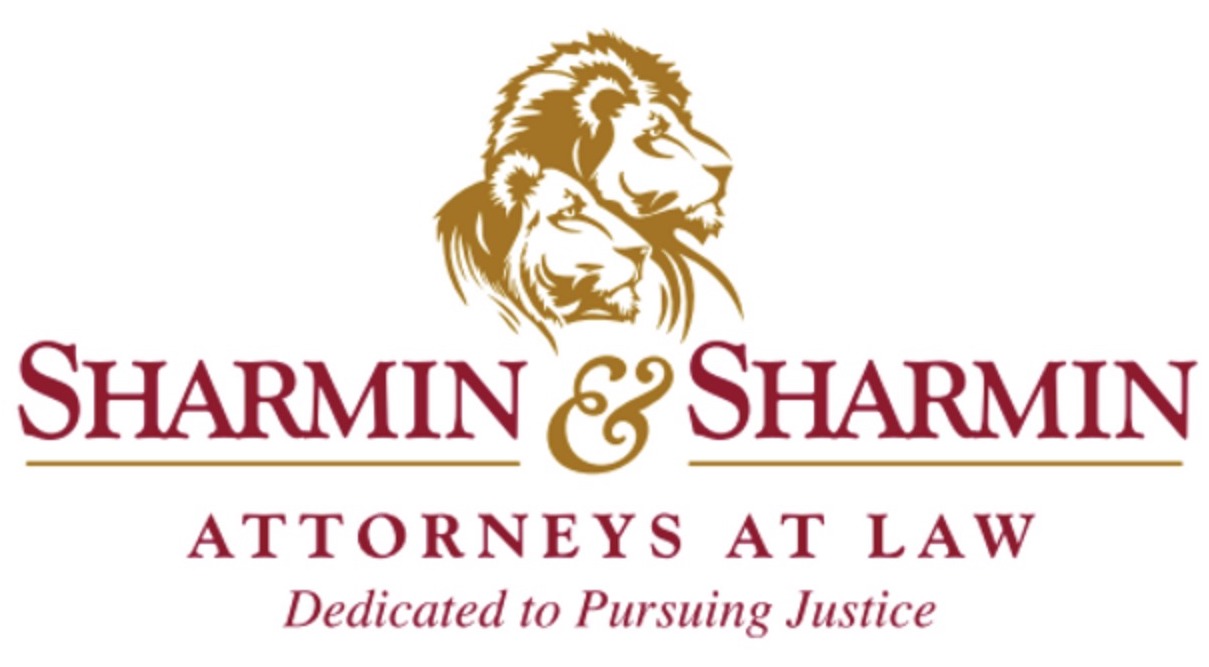